Hello Everyone! I hope you had a great Thanksgiving weekend. Today, I would like to share with you a very special tool that was fabricated by Chad Kania at Ability Health Care. It’s a custom reacher!! I realize that this isn’t exactly a seating modality, but it’s such a neat device that I really needed to share it with you! This device was fabricated from scratch! It is a super light weight aluminum reacher that was made for a power wheelchair user who needed a device that could be used to pick things up from the floor and be used as a device to open heavy drawers and access items in drawers that were out of reach. Here is an image of the reacher. 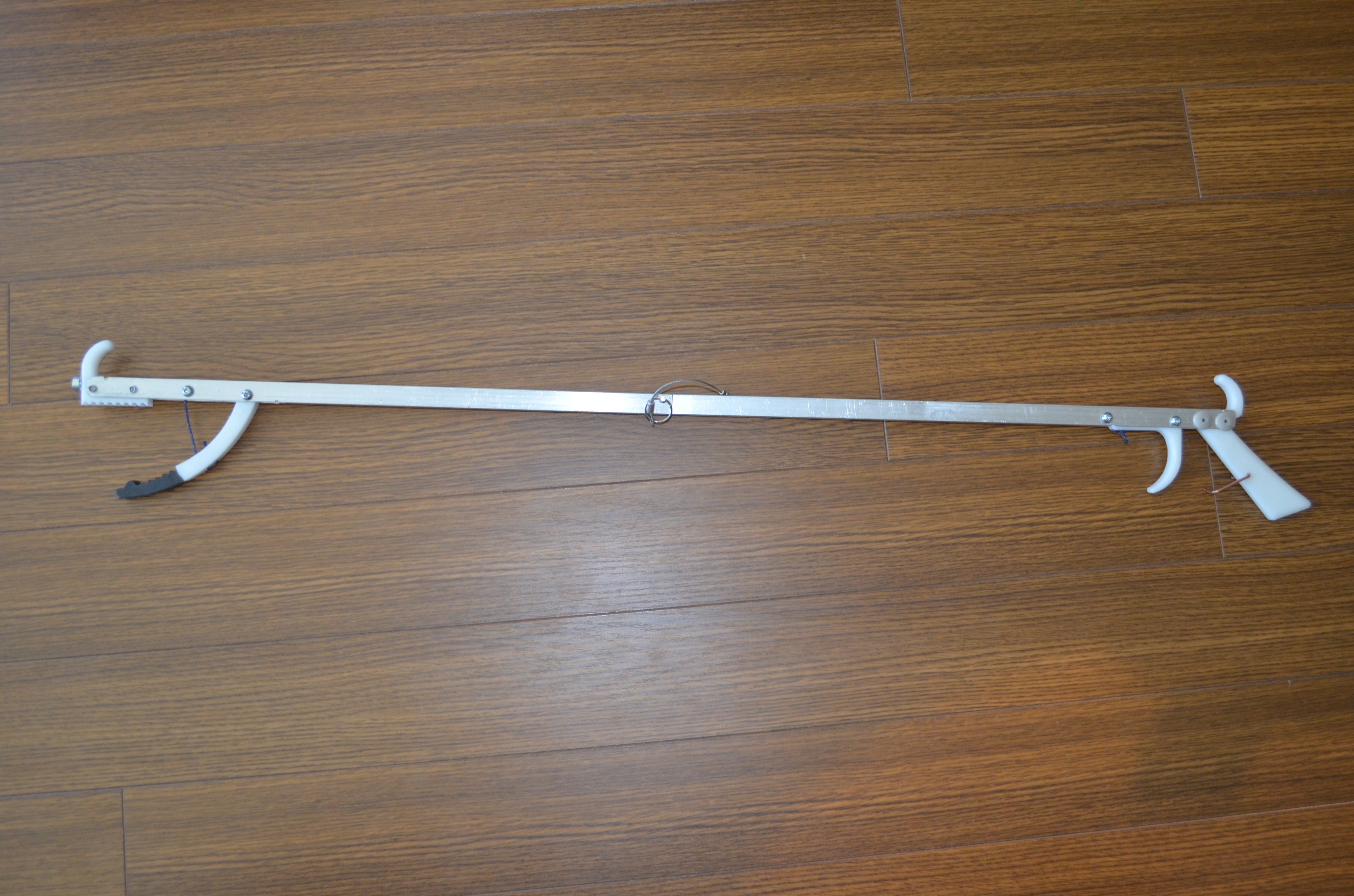 The total length of the reacher was 36 inches long, which was specific to the client’s needs. 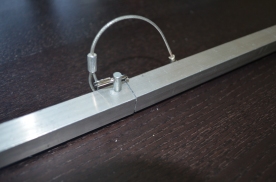 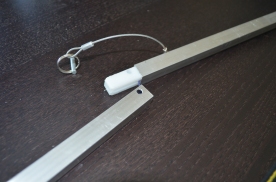 Reacher pulled apart to be folded in half for easy transport

The reacher could be pulled apart and folded in half at the middle. This made it easier for the client to bring it with them in the community. The handles and latch were also custom fabricated. The latch allowed the client to pick up an item on the floor and keep the item secured to the reacher while the client pulled the item up within reach. The plastic used to fabricate the reacher was light weight, but also sturdy and durable. Thank you to Chad Kania who fabricated this device. I know it has made a big difference for this client and I definitely appreciate working on this special and different project.

Thank you for checking in today. Seating is Super!